JUS 325 Module 4 Assignment, Players of the Court Interview and Essay

JUS 325 Module 4 Players of the Court Interview and Essay

Interview a prosecutor, criminal defense attorney, or judge for approximately 45 minutes on the respective roles of each of the three in the criminal justice system.

In addition to the interview, conduct your own research about the responsibilities and roles of each in the criminal justice system.

Write an essay (750-1,000 words) in which you summarize the results of your interview and include a comparison of the interview responses with what you discovered in your research of the three roles.

Organize your essay to sequence the steps of procedural law from the time a person is arrested until they are sentenced while describing the roles of the court players in the various steps. 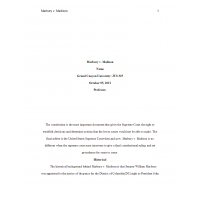 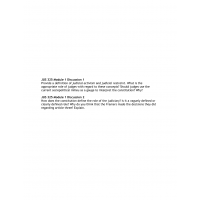 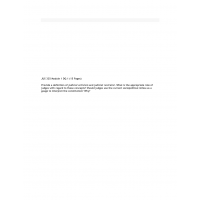 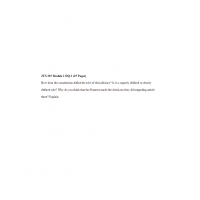 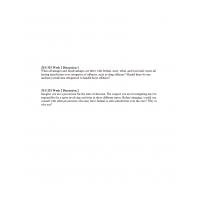 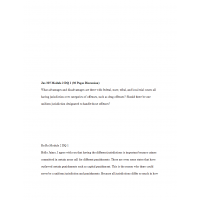 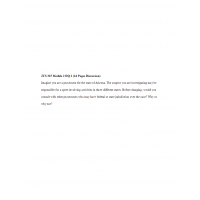 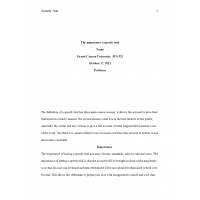 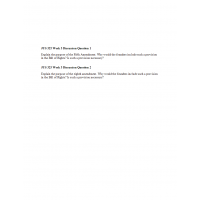 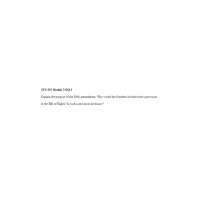 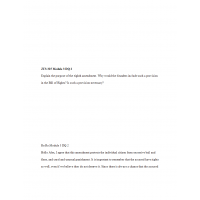 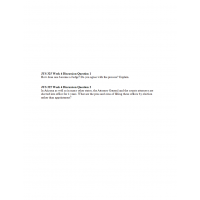 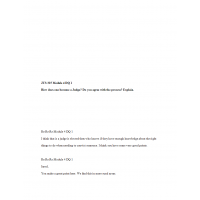 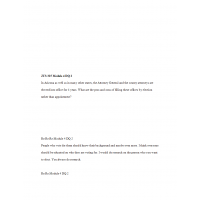 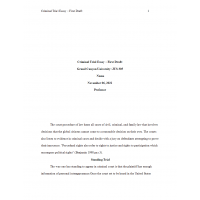 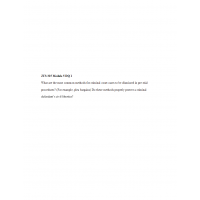 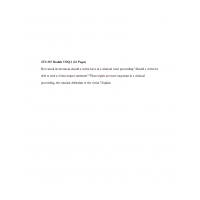 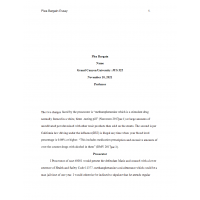 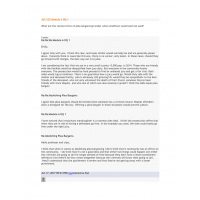 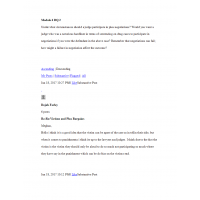 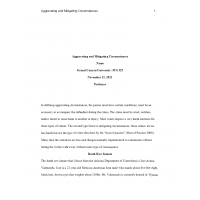 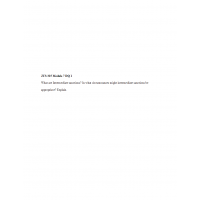 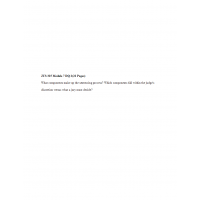 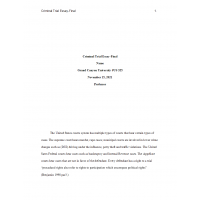 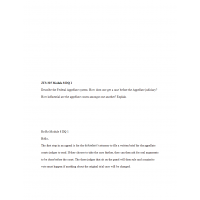 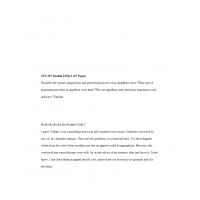