1. When recording assessments during the construction of the problem-oriented medical record, the examiner should:

2. What finding is unique to the documentation of a physical examination of an infant?

3. The quality of a symptom, such as pain, is subjective information that should be:

4. When communicating with older children & teenagers, you should be sensitive to their:

5. J.M. has been seen in your clinic for 5 years. She presents today with signs & symptoms of acute sinusitis. The type of history that is warranted is a(n) _____ history.

6. An example of a complementary care modality is:

7. Mr. D. complains of a headache. During the history, he mentions his use of alcohol & illicit drugs. This information would most likely belong in the:

8. In issues surrounding ethical decision making, beneficence refers to the:

9. Which of the following is an effective adjunct to document location of findings during recording of physical examinations?

10. The examiner s evaluation of a patient s mental status belongs in the:

11. Which of the following is considered an IADL but not an ADL?

12. Constitutional symptoms in the ROS refer to:

13. Which action would best promote accurate translations as well as confidentiality when the caregiver does not speak the patient s language?

14. Allergies to drugs & foods are generally listed in which section of the medical record?

15. During an interview, tears appear in the patient s eyes & his voice becomes shaky. Initially, you should:

16. Which question would be considered a leading question?

17. Periods of silence during the interview can serve important purposes, such as:

18. After you ask a patient about her family history, she says, Tell me about your family now. Which response is generally most appropriate?

19. A brief statement of the reason the patient is seeking health care is called the:

20. The duties of care providers established by tradition, & within the context of culture, are known as: 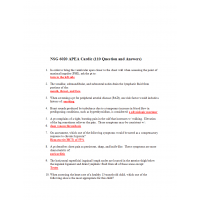 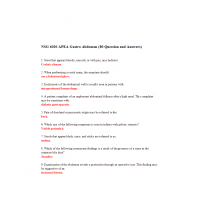 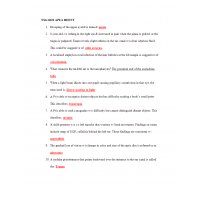 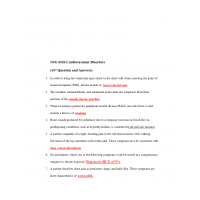 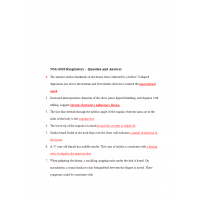 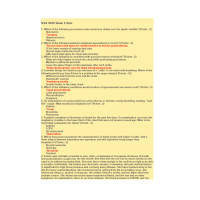 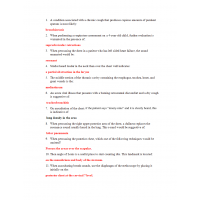 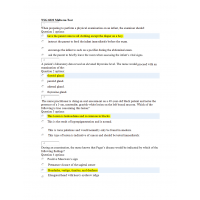 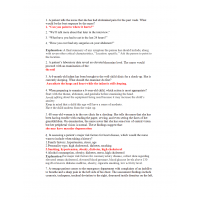 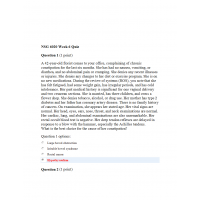 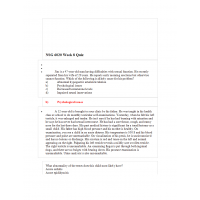 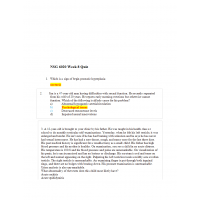 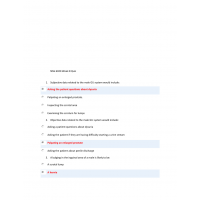 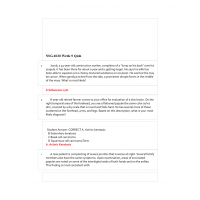 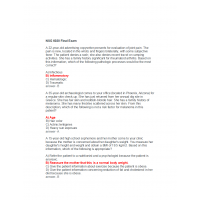