2. A common feature of 2-year-old behavior is:

3. You see a 30-month-old who speaks in mixed Spanish and English. The child’s vocabulary is normal but at the low end of the normal language spectrum. The parent is worried the child’s development will not be normal because she mixes up the two languages. You respond:

4. A mother of a 6-month-old asks you about normal sleep patterns for an infant this age. The best response is:

5. You see a 6-month-old who is fussy, has interrupted sleep, and is drooling. You note large lower lateral incisor bulges. You recommend:

6. You receive a phone call from the mother of a 2-year-old. She states her child has sleep refusal. You suggest the child should be able to:

7. The parent of a 2-year-old tells you her daughter recently started having breath-holding spells. She tells you the older sibling “did the same thing” and asks you for help. You advise her that after a breath-holding event:

8. You see a 4-year-old for a well-child visit. He has received four diphtheria, tetanus, and acellular pertussis vaccines (DTaP); three injected polio vaccines (IPV); one measles, mumps, and rubella vaccine (MMR); one varicella vaccine; and two hepatitis B (Hep B) vaccines. What do you order today?

9. A 19-month-old says “mama” and “dada,” points and gestures if he wants things, and follows simple one-step commands. Your best response is which of the following?

10. Which of the following represents normal sequencing of development in a toddler? 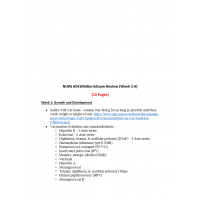 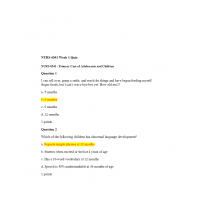 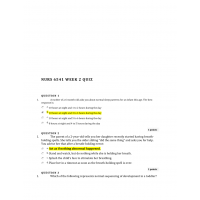 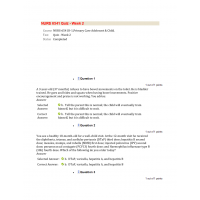 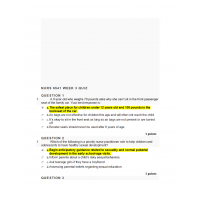 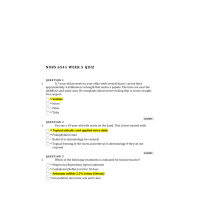 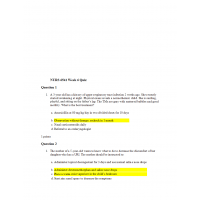 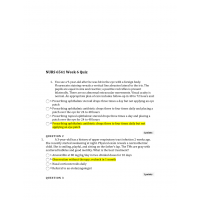 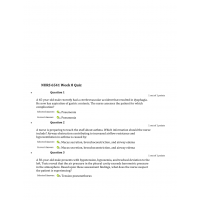 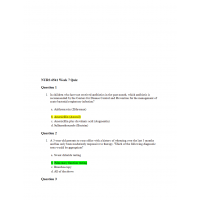 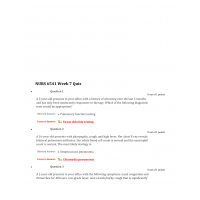 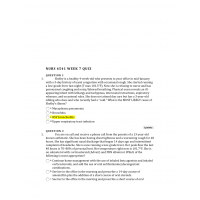 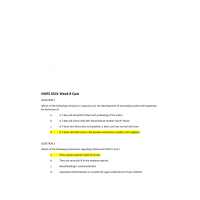 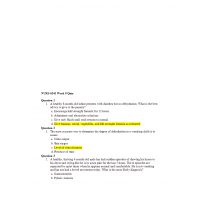 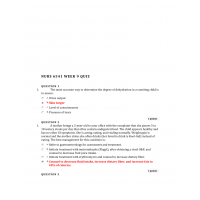 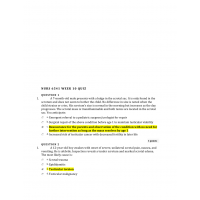 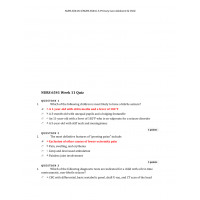 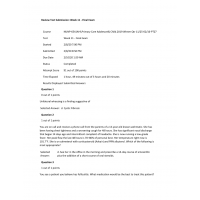 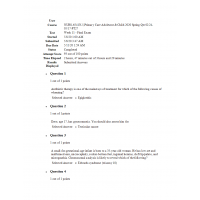 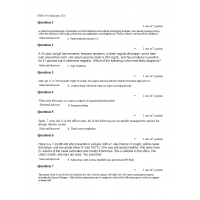 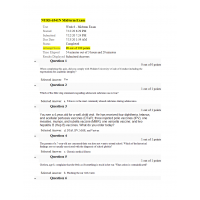 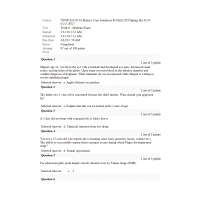 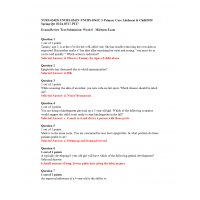